Will Goldstein is a true professional in the medical staffing industry. He is founder of NurseShifts.com and StaffHealth.com. His firms recruit nurses and Allied Health Professionals.

Before starting NurseShifts, in Atlanta and companion company, StaffHealth, William had success with various other healthcare staffing organizations. He was previously President of PhysicianJobs.com.Will founded Nationwide Medical Services in Norfolk, VA in 1992. This agency grew at a quicker rate than any of its competitors in the medical staffing industry. During the company’s first 6 years of operations, Nationwide’s earnings grew 300% annually. This growth allowed Nationwide to add more locations in key places. Nationwide consolidated with industry leader Jackson & Coker, in 1997, to become J&C Nationwide, the best known brand in the industry. Will Goldstein continued to serve as Chief Executive Officer, until he sold it in 2004. During that time, the combined company would develop one of the largest client bases in the business, having dealt with over 40,000 clients.

Then subject to a five year non compete clause, he would enter a new industry with RCG Companies, the publicly traded company that would eventually become OneTravel Holdings OneTravel Holdings would become one of the largest leisure tour and travel operators in the United States, with brands such as 1800CHEAPSEATS and SunTrips.

William Goldstein graduated from Old Dominion University with a Bachelor’s in Business Administration. He is an entrepreneur who has been involved in the formation of many businesses.Mr. Goldstein began his professional career as an entrepreneur in 1987when he acquired a local locksmith and security company with one location in Norfolk, Virginia. He grew that business to four locations and an additional 20 mobile units, before he sold the company, in 1992. Ever since, he has been involved in technology and healthcare staffing companies. His latest enterprises, NurseShifts.com and StaffHealth.com are again paving the way for the medical staffing business.

To learn about William Goldstein or his new endeavors, you should go to his information page, https://williamgoldstein.blog. 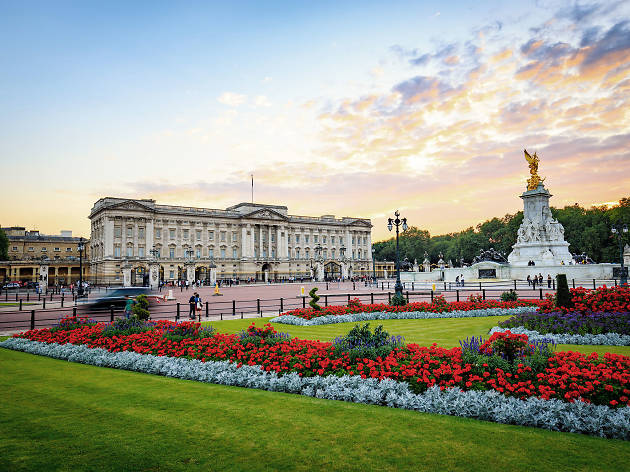